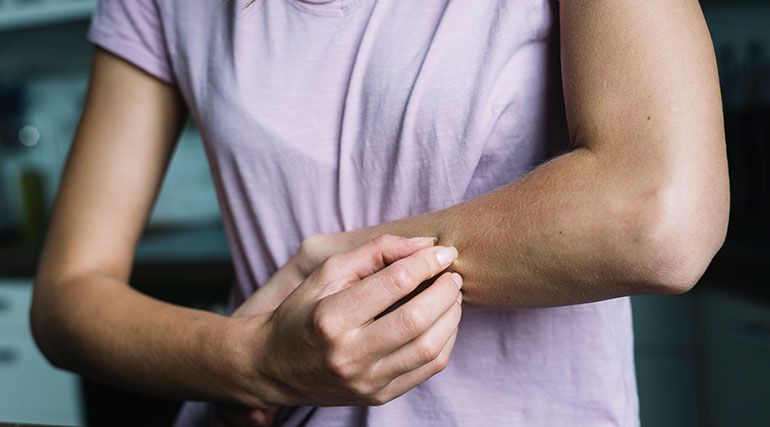 By prior appointment only: In person

Allergic rhinitis, asthma and urticaria are atopic diseases caused due to environmental allergens, though genetic factors may also contribute towards the manifestation of allergies. Atopic allergy is caused due to high levels of IgE. Among the environmental factors, aeroallergens play a major role and pollens are the most common aeroallergens. Strategically, the local allergens were studied by collecting air-samples from different areas of the city and examined by biologists. Thus a local aerobiological calendar was prepared. This allowed the clinicians to select the allergens based on the complaints of the patients and the time (month) of the year when the symptoms are severe. The normal/high levels if serum IgE were also determined by conducting research involving the local population as most of the levels available in the text-books or literature are values pertaining to westerners.